Having been around since 1994, Microgaming has become a highly respected and well-known company as being the leading software provider for online gambling casinos. Even the most standard online casino has over 600 games when being powered by Microgaming; with the games being able to be played through flash on the casino’s website or via download, players tend to flock towards the great selection of games that Microgaming is known for.

The best Microgaming casinos cater to international players while offering a safe and secure methods of payments that players have come to trust.

Jackpot City Casino is another trusted online casino which even allows players to play their games for free, they also offer their new players sign up bonuses through their promotions.

Spin Palace – has over 400 games, which consist of more than 250 pokies varieties, and even gives mobile players a great gaming experience on their Android and iOS devices as well as their computers.

Some of the most popular Microgaming pokies include, but not limited to; The Dark Night, Lara Croft: Tomb Raider, Thunderstruck; and the progressive jackpots games Mega Moolah and Major Millions. The Dark Knight is an online pokie game which features 5 reels with 243 different ways to win. 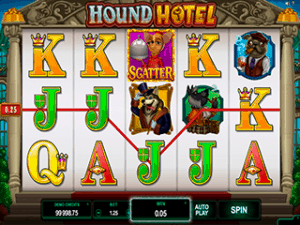 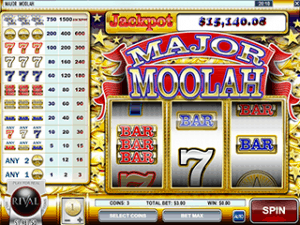 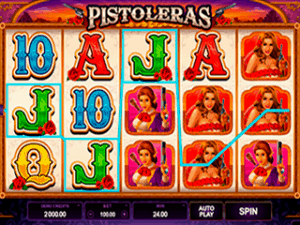 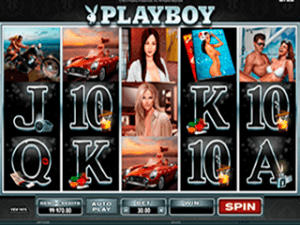 Tomb Raider is also a video  game. It features five reels with 15 paylines and a maximum bet of 75 coins. The Tomb Raider pokies resembles the action from the video game, created by Edios, and showcases an eerie tomb environment with realistically sounding dripping water. Tomb Raider doesn’t have a progressive jackpot, instead a high first fixed jackpot.

Despite the game being six years old, Thunderstruck has maintained its popularity among online casino players since 2003 even though it’s been superseded by newer games. With a high jackpot of 10,000 coins and the potential to win free spins which multiply any winnings times three during those spins, it also gives solid game play that’s attractive to high rollers and even the most casual pokies player.

As for the the progressive jackpot games, Major Millions and Mega Moolah, gives players the opportunity to win potentially high jackpots that only continue to get higher the longer they go without winner; offered in 3 and 5 reel versions, Major Millions features a wild symbol, scatter, and a multiplier in addition to the jackpot; Mega Moolah guarantees a jackpot win of at least $1 million and features 5 reels with up to 25 paylines. Remember to win the desirable progressive jackpot at these Microgaming casinos, you have to spin a maximum bet.