Starburst is a NetEnt-powered pokie that has captured the attention of online pokie fans since 2012. It is a 5-reel, 10-payline game based on Starburst Wilds that emerge on the three middle reels and expand to award re-spins. Read on to learn more about this game.

Starburst is a visually attractive game with vibrant colors, flashy reels, electrifying sounds, and beautiful lights. Symbols that appear on the reels when playing this game include stunning jewels, Bar symbols, Lucky 7s, and Starburst Wild symbols. The Starburst Wild feature is the game’s special feature.

If you would like to spin the flashy reels, pick up your smartphone, tablet, or PC and let the game begin. The next step is to set your preferred bet size. Use the “Coin Value” selector to set your coin size (0.01 to 1.00). Next, adjust the “Level” selector to set the number of coins per line. You can also use “Autoplay” to initiate automated spins or press “Max Bet” to play with the maximum wager.

Starburst is one of the most popular video pokies from NetEnt, so it’s worth trying. The best thing about this game is that players can land big wins thanks to the Expanding Wilds. 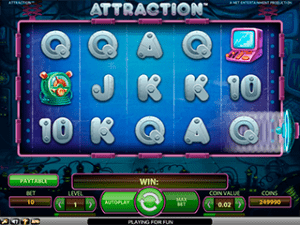 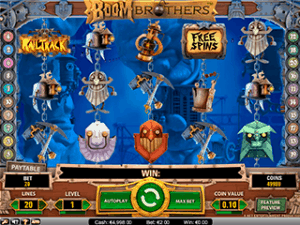 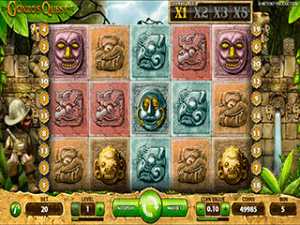 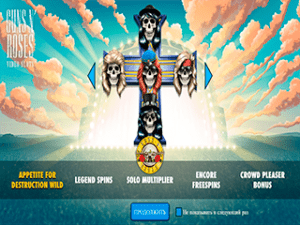 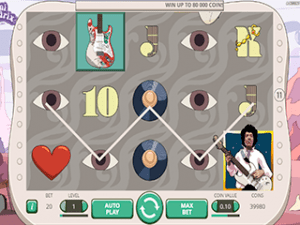 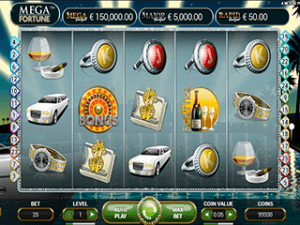 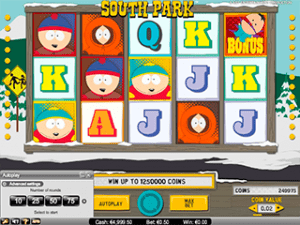