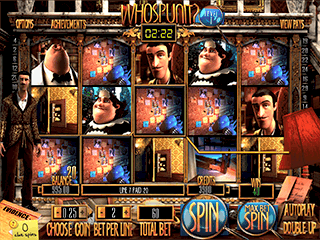 WhoSpunIt is a captivating 3D video pokie about a murder mystery. In fact, this game is based on the famous board game Cluedo. Featuring 5 reels and 30 paylines, this Betsoft-powered game can be played on various desktop and mobile devices that run on Windows, Android, or iOS platforms. Also, it comes with Scatters, Wilds, and Bonus Rounds. What’s more, you can win up to 320,500 credits!

Before you start to spin the reels, use the “Choose Coin” feature to select your denomination (0.01 to 1.00) and use the “Paylines” feature to set the number of active bet lines. Next, use “Bet Per Line” to set the number of coins per line and press “Spin” to play. Use the “Autoplay” option to spin several rounds consecutively without stopping. The “Max Bet Spin” button allows you to play with all paylines and the highest number of coins.

During gameplay, you’ll be collecting clue coins. Each coin awards a Scatter payout equal to the total bet plus 1 Free Spin. You’ll be taken to the Clue Collection reels after every 5 minutes. Here, there are 3 gameplay levels which include the Murder Location, the Murder Weapon, and the Culprit Clue. Each winning combo of three or more symbols in this mode award a credit win and points.

After solving the 3 Clue Collection levels, you’ll be able to unlock the Second Screen Bonus Round. You need to land the Evidence symbol in the middle position to start this round. Once you trigger the bonus feature, you’ll interrogate the accused murderer to earn bonus credits. If the 5 suspects emerge during timed gameplay, you’ll trigger the Free Spins mode and get 10 Free Spins. During this round, you can select one of the suspects to enjoy unique pays. 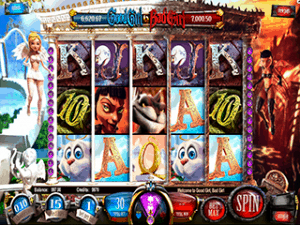 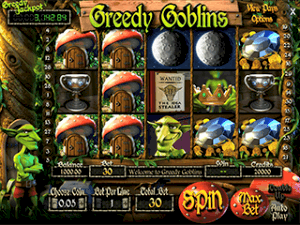 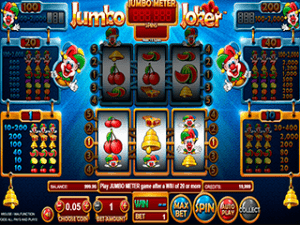 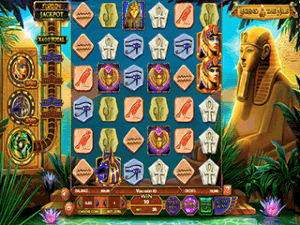 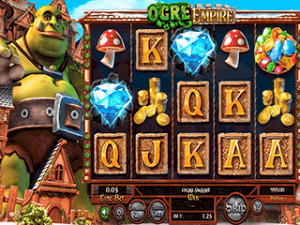 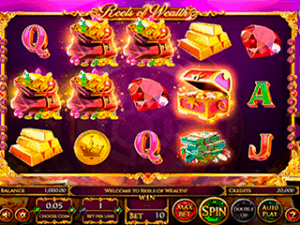 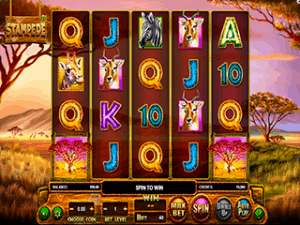 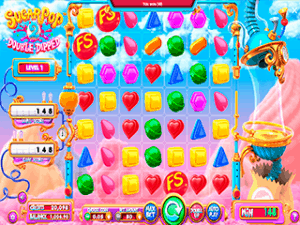